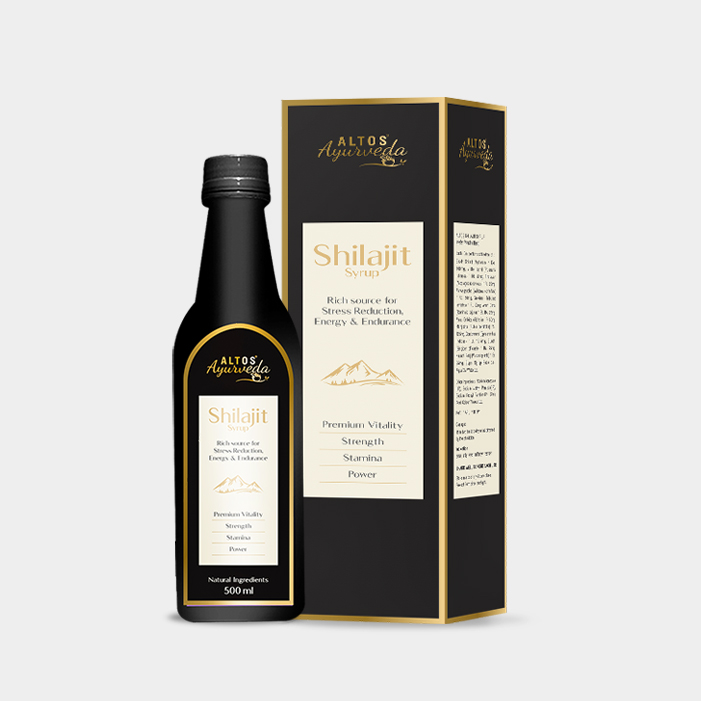 Shilajit is an important medicinal herb in Ayurveda. Also it is referred as ‘Rasayan Dravya’ in Ayurveda. Shilajit is a thick, blackish-brown, sticky substance found in the rocks of the Himalayas. Shilajit has been used by the people of these regions for thousands of years for its powerful medicinal benefits. Shilajit contains almost 84 essential Minerals including Triterpenes, Fulvic and Humic Acid, Iron, Magnesium, Retinol, Vitamin B, C and E. It has been used since ancient times to strengthen immunity, as an aphrodisiac, and maintain youthfulness. Primary functions of Shilajit is to regulate and improve the functions of the thyroid gland. It also plays an important role in treating ailments like Skin disease, Kidney stone, Urinary disorders, Respiratory disorders, edema, Anemia, Epilepsy, Nervous system disorders, Stress and Anxiety. 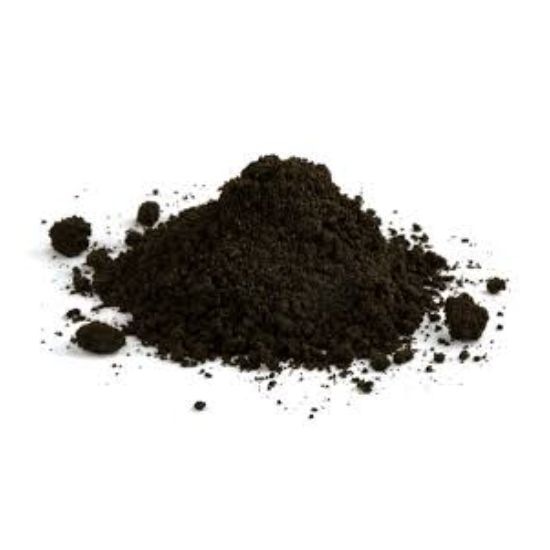 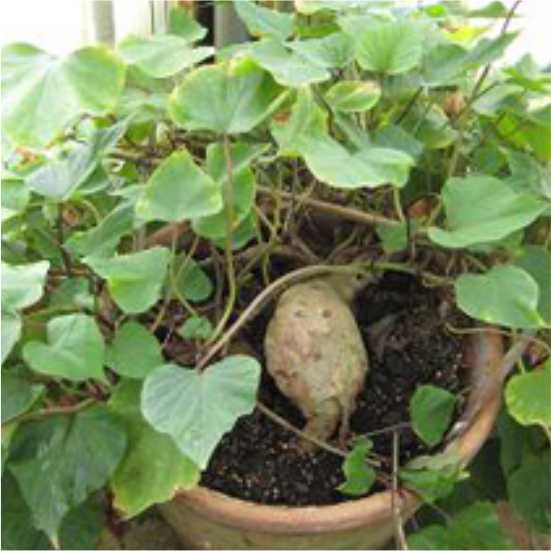 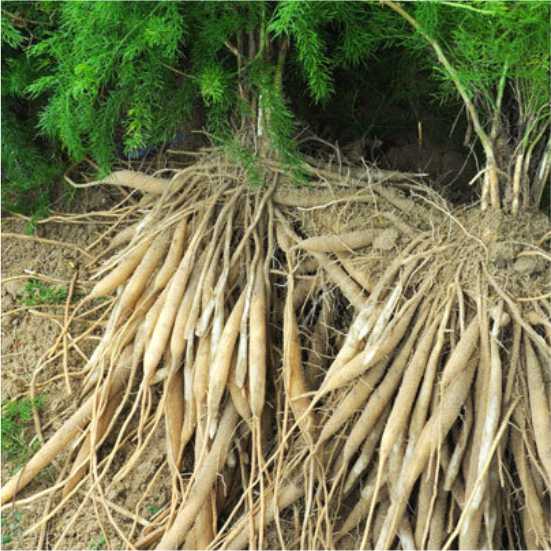 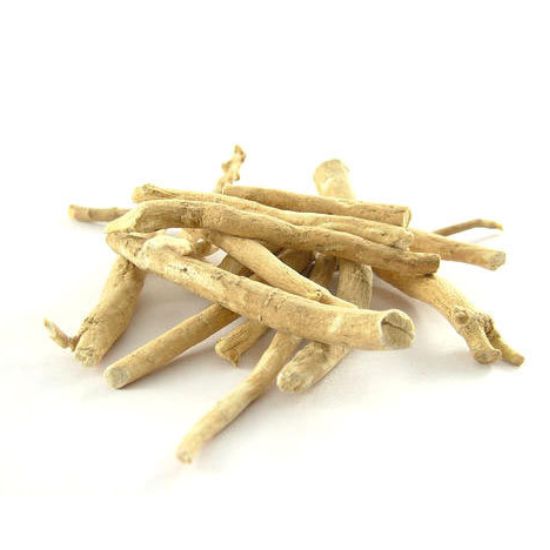 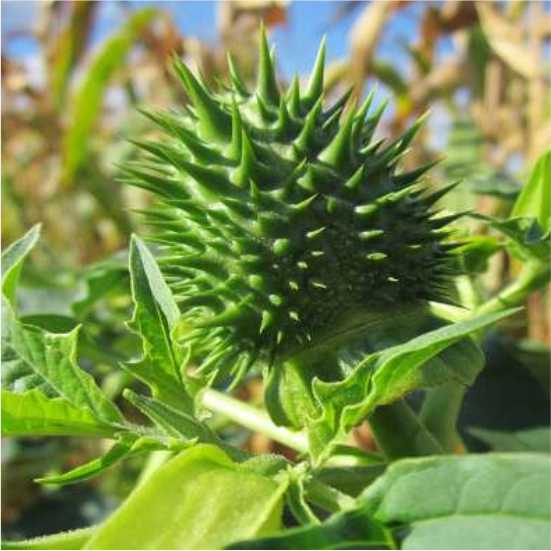 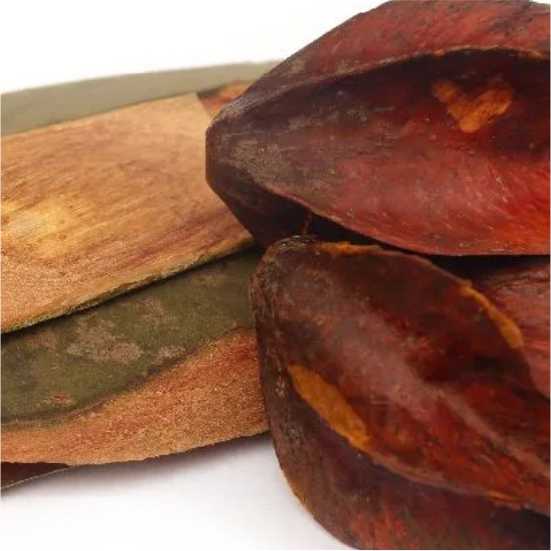 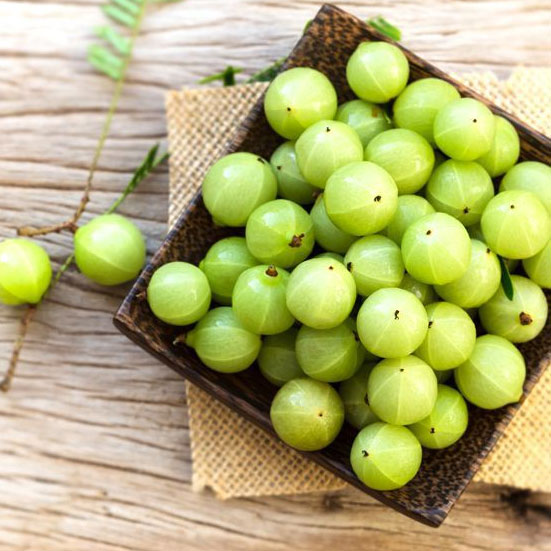 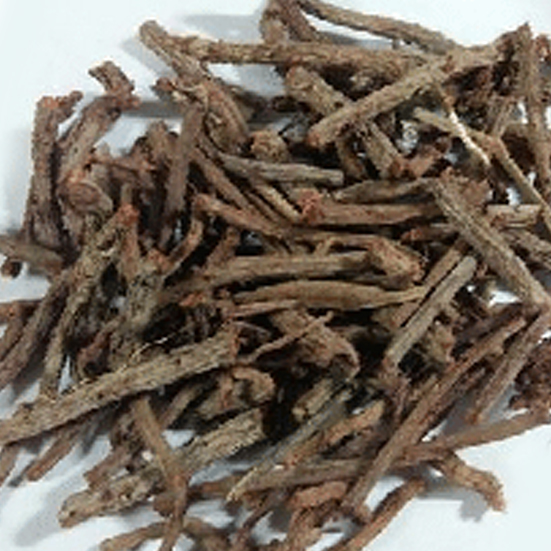 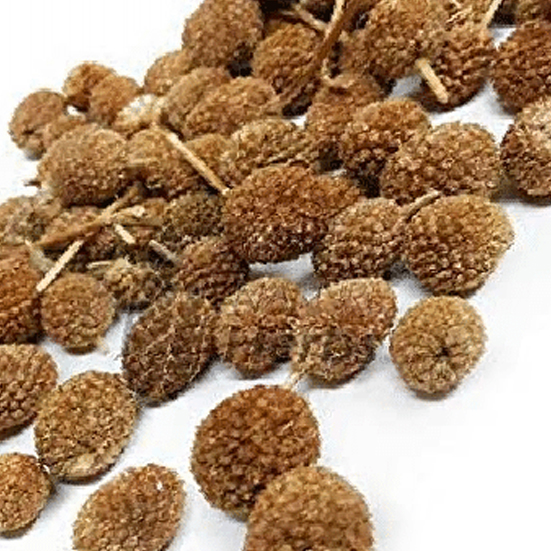 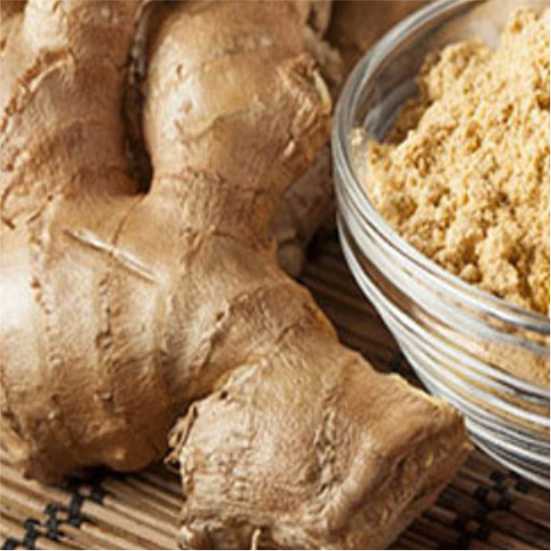 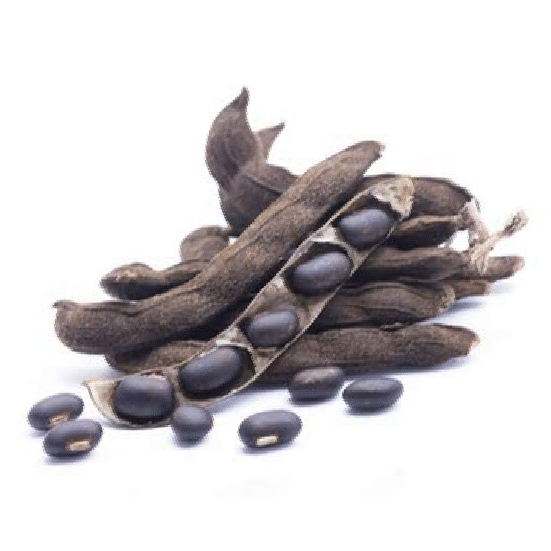 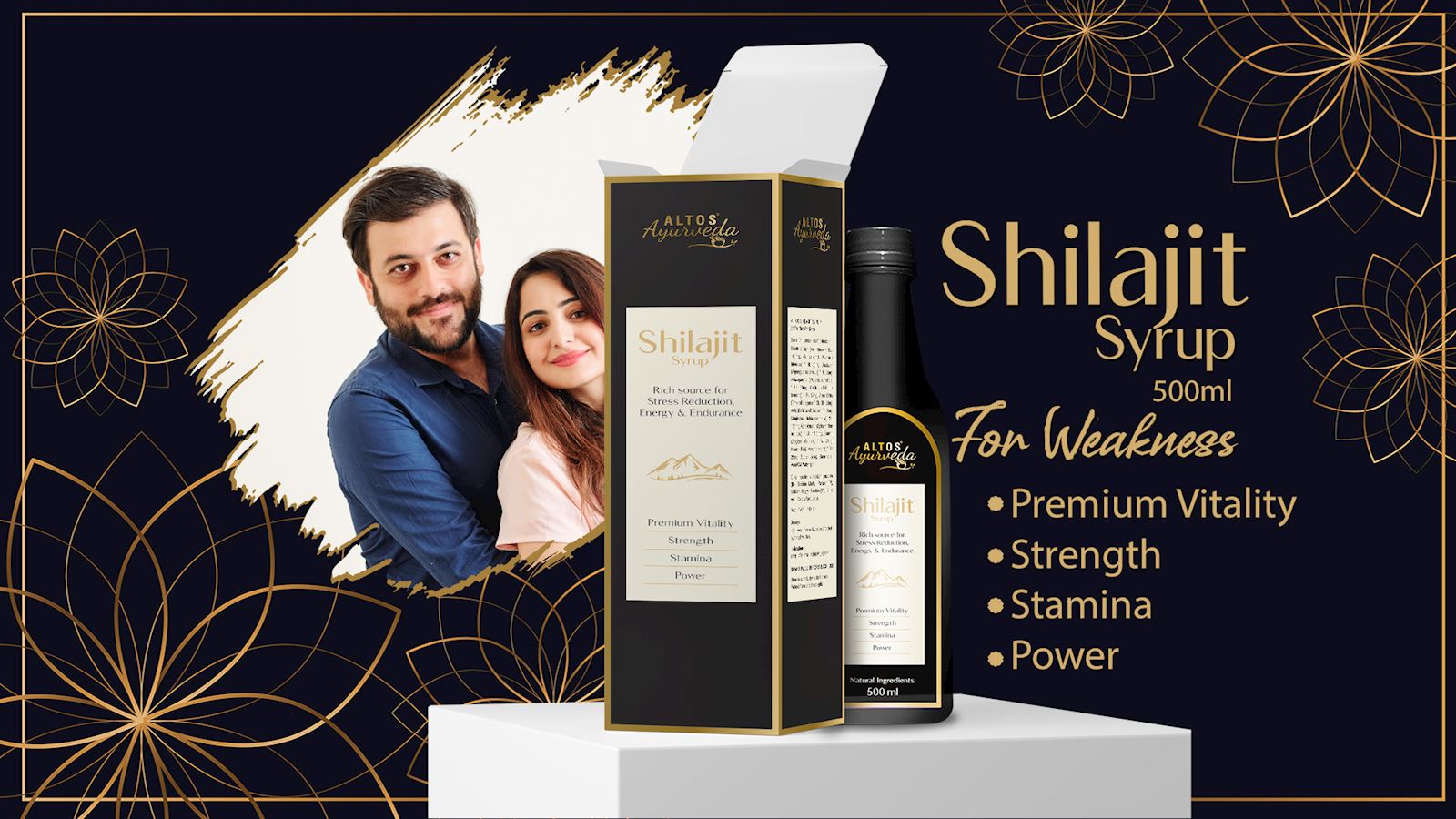 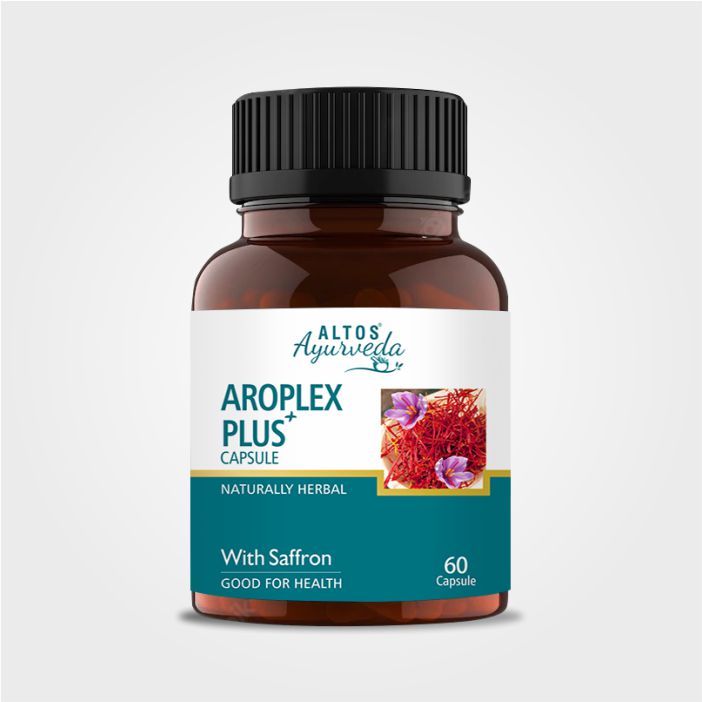 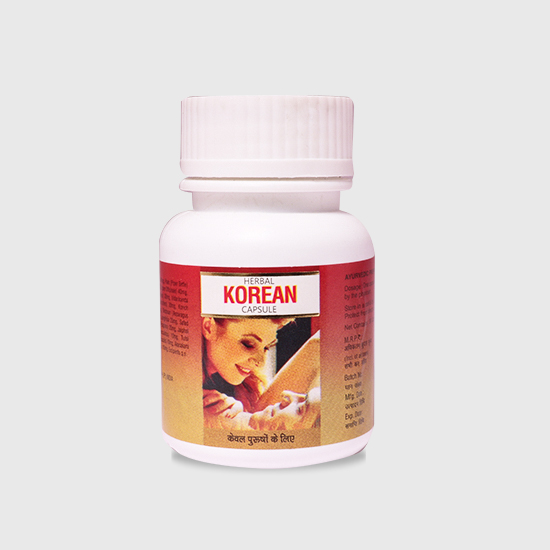 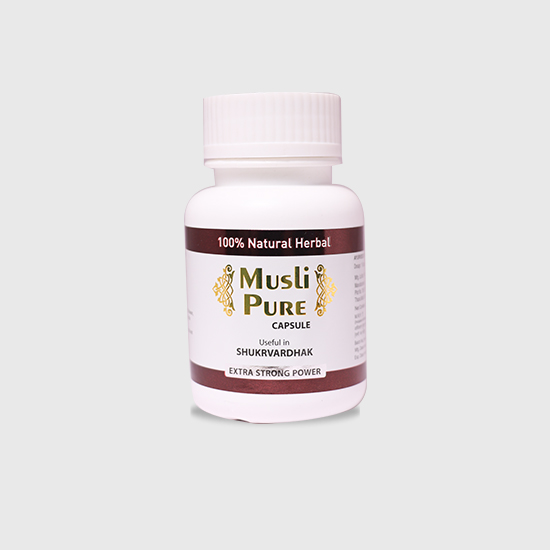 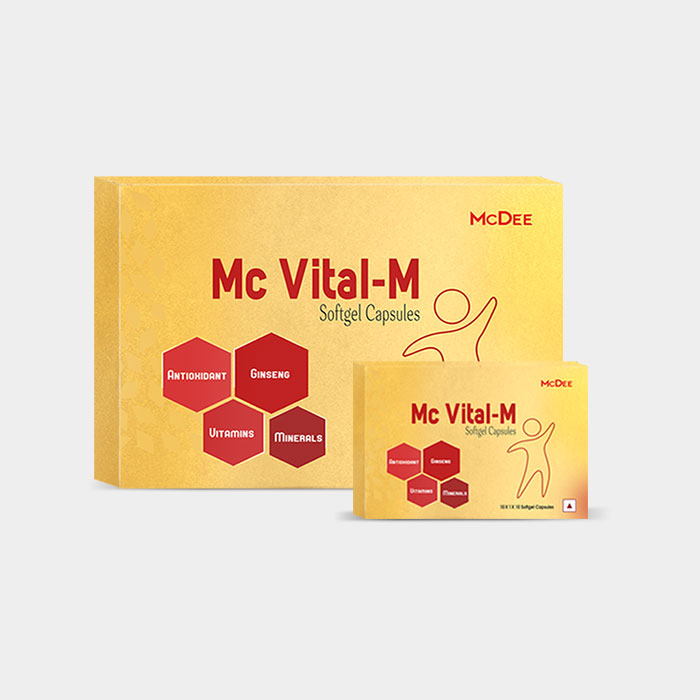